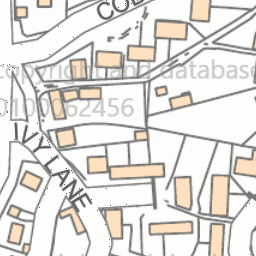 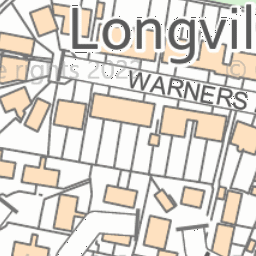 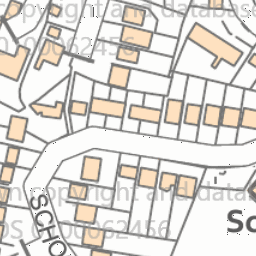 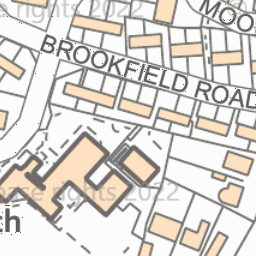 Reported in the Car Parks category anonymously at 15:55, Mon 7 September 2020

The private car park is open plan and is continuously used by parents as a car park for collecting and dropping their children at the school. Residents and careers attending residents are often unable to park due to this and some have even been verbally abused when asking people to move. It has been reported to the school on numerous occasions and police have been involved one time.