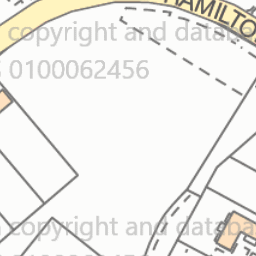 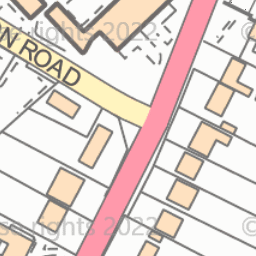 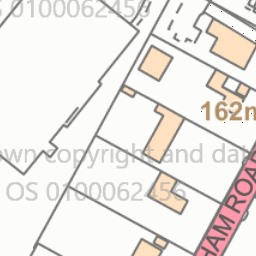 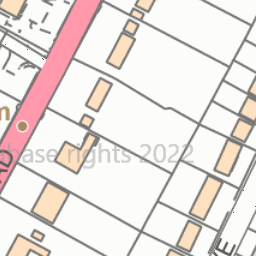 End of Amersham hill Before traffic lights by rgs

Reported via mobile in the Abandoned vehicles category anonymously at 08:42, Thu 8 October 2020

Parked vans and vehicles from building site previously parked for last four months extensively on one side of road up to junction, now parked on BOTH sides of the road causing visibility and overtaking problems. Danger of vehicle collision between pedestrians (school children) and other road users.