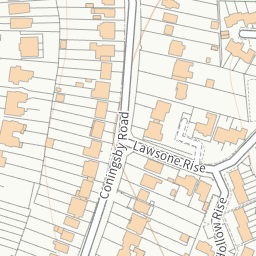 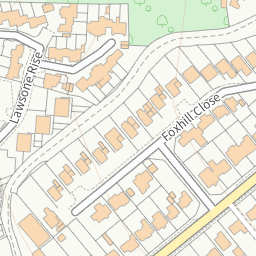 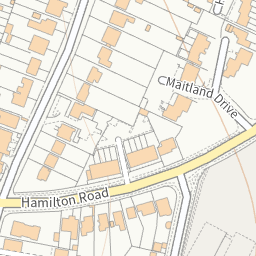 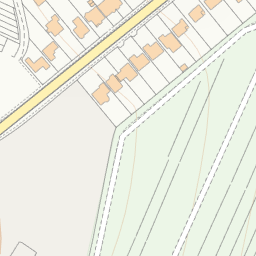 Aerial map
Back to all reports

Reported via desktop in the Abandoned vehicles category anonymously at 17:46, Sat 31 July 2021

A black BMW 330cd, has been parked on the road for months without moving or anyone coming to it. It is now preventing repair work being done by the electricity company as it is parked exactly where they need to dig to repair a fault. They apparently can not move it or get it moved. The road has been on a portable generator for their electricity the last week, this has now failed and they have no power at time of writing this. The car is taxed & has an mot so police will not get involved. This is not the first time cars have been left for weeks at a time on this road by people who do not live on it.