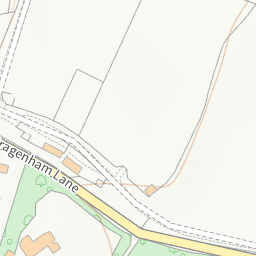 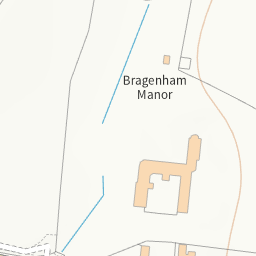 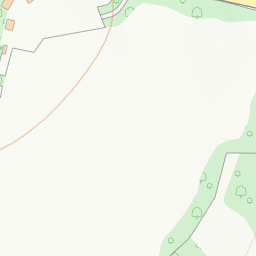 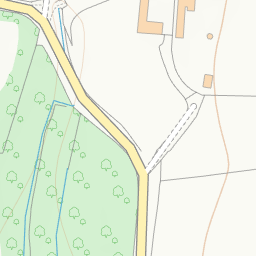 I explain this fully in the next box.

Reported via desktop in the Flytipping (off-road) category anonymously at 15:47, Saturday 29 January 2022

Dear Sir/Madam, Two weeks ago I reported to you three spots in Bragenham Lane, Aylesbury Vale, where rubbish had been fly-tipped. This morning I see that you have cleared up two of them. Thank you very much. However, the third heap of junk is still there. I can’t guess why; maybe the full details weren’t passed on to the workmen, or they ran out of time or space on their lorry, whatever. So I thought I would mention this to you again. The location is on the bank beside Bragenham Lane at map reference 905 287. If you are going westwards, it is about 200 yards up hill on the left-hand side, after the gateway into Bragenham Manor. This is still shown on the OS map by the old name Kiln Farm, but it was renamed Bragenham Manor several years ago. The gateway has a large, carved wooden stag standing beside it. It looks like a load of old black plastic sit-on lawn mower parts or something similar. I have pinpointed this spot for you by carrying up the lane to it, three large red and white ‘ROAD CLOSED’ signs and placing them, upside down, below the rubbish. These road signs were accidentally left behind or abandoned by the council’s own highways department a year or more ago and were getting covered over with brambles and bracken. Please will you take these away at the same time. Many thanks.